Team Sports Admin is not just a site you use to help simplify your organization, but a platform and dedicated team that manages the administrative tasks in the organization for you.

The idea of Team Sports Admin started in 2009 when Jeremy Eggers (1 of 3 founders) was overwhelmed registering 400+ kids for tryouts and managing over 20+ teams per season. Jeremy was running (and still does to this day) Friends of Hoop Seattle (FOH Seattle), a nationally recognized AAU basketball organization. He knew there had to be a better way than using PayPal for payments and signing legal documents via paper and pen.

He approached one of his volunteer coaches who was in technology, Tyler G. Sorensen (1 of 3 founders), to find a solution. Tyler owned a technology/marketing company with his best friend from high school, Edgar Perez-Arevalo (1 of 3 founders). Together Tyler and Edgar set out to find a solution for FOH Seattle as there was no shortage of companies claiming they could make things easy, but the reality was: none lived up to their promises or our expectations.

That’s when Jeremy asked, “Can you build the solution for me?” Without skipping a beat, Tyler and Edgar looked at each other and said, “We are in.”

At first, the solution was only built and meant for FOH Seattle. During a 4-hour road trip heading to coach in a tournament, Tyler picked the brain of Jeremy and wrote down the initial requirements. It was these basic requirements that the registration process was based on.

After launching the solution for FOH Seattle in 2010, a board member of one of the largest soccer organizations in the state asked Jeremy, “Who built this for you? We need it.” Then others starting asking and that’s when the three original founders thought, “Could this be a real solution for all organizations?”

The answer was simple and in late 2010 they officially formed the business. It was then that Tyler and Edgar moved to a remote location in Lake Arrowhead, CA (population less than 9,000 people) where they hibernated for 1.5 years building a scalable solution. 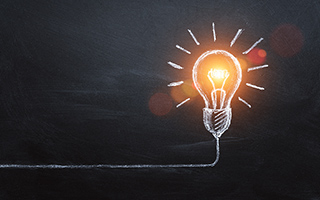 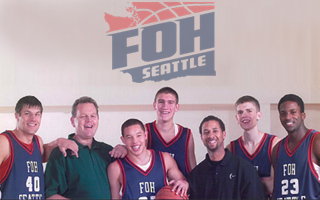 Prototype was built and released exclusively for Friends of Hoop Seattle. 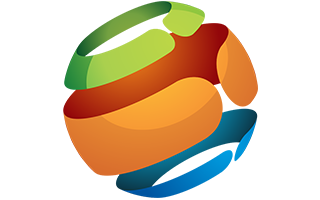 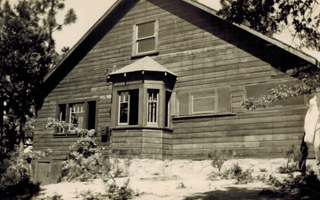 Tyler & Edgar moved to a remote cabin in California for 18+ months to build the platform. 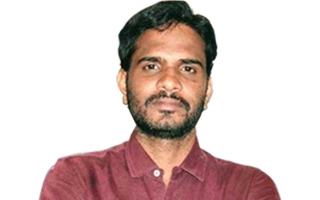 Hired our first developer, Srinivas Reddy, to help with development to accelerate implementation. 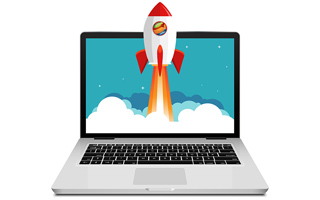 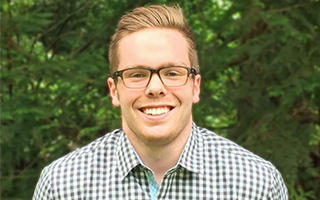 Hired our first customer support staff, Riley Wick, who went on to become our Director of Customer Success. 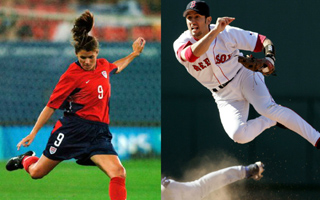 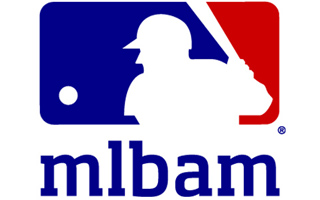 Approved by the MLBAM to take registrations for Dodgers Youth Facilities.

Championship customer experience
Strive to provide the same support and customer experience we would want for our own organization, from self-serving to dedicated support. Not only do we provide unparalleled assistance, we take customer feedback very seriously – it is central to who we are and how we improve.
Done is better than perfect
Get things done so we can release to market quicker vs. spending extra time on the last 1%. It’s better to try things out and get feedback from real users vs. waiting to make it 100% perfect. Sure, practice makes perfect – on the field or court – but you need to get actual game time experience to really improve. And, it’s the same for us. When we work hard to get things done fast, that’s a win for us, and our customers.
Helping teammates
We’re all in this together, it’s not an individual race to the top. Commit to taking the time to help a teammate when you can. This isn’t opening the proverbial door for someone – we’re talking about really taking the time to do something that will help someone out by using one of your own strengths.
Giving back to the community
Life’s too short to not give back to our communities and help make a difference in others' lives, which is why we created our Giving Back policy. We give 1% of all our revenue to a local charity serving our youth.

We don't have a sales team for 3 simple reasons:

The following individuals made an impact on Team Sports Admin

The Man Behind the Numbers

Ready to get started?

Book a demo with a Customer Success Manager to see under the hood of Team Sports Admin.

Create your account and start accepting registrations in 3 simple steps.